Brewer’s Yeast as a nutritional supplement 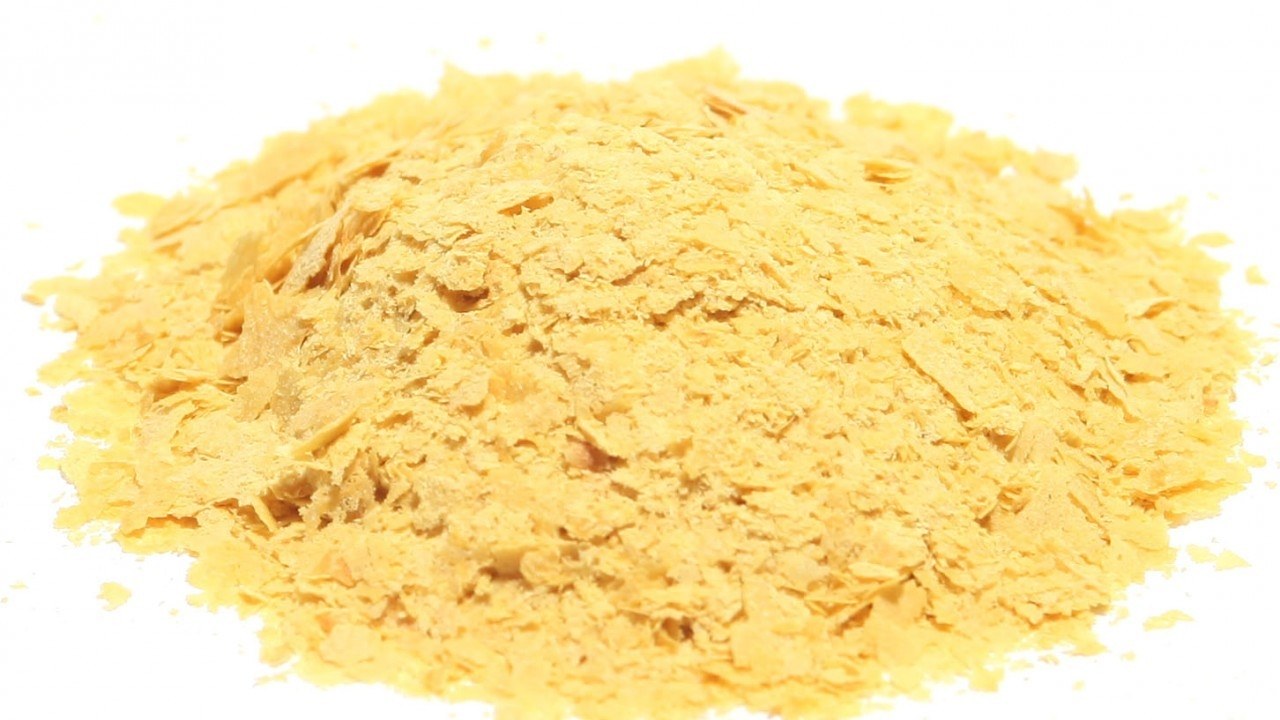 Brewer’s Yeast as a nutritional supplement

Brewers yeast is so good for you but it is not the same yeast you put in dough to make bread. It is a rough powdery nutritional supplement. Not to be confused with yeast for bread.

The two are not equal. Eating raw yeast used in bread making is not good for you. The baking kills the yeast after it has done its work of raising the bread. Then the bread is good, tastes delicious and has no more yeast action.

Nutritional yeast is not used in bread making but it is added to supplements or food preparations because of its cheesy taste. It’s the same strain of yeast bakers use to leaven bread, except it’s been pasteurized to dry out the yeast to extract its nutritional benefits.

Here are some interesting things about brewers yeast.

Pubmed.gov says this about brewer’s yeast…

Yeast is a unicellular fungus, and there are hundreds of species.  One of the most notable and well-known species of yeast in health and wellness is known as Saccharomyces cerevisiae, which is also known by its more common names, brewer’s yeast or baker’s yeast.

Typically, brewer’s yeast is used as a protein supplement, energy booster, immune enhancer, or other vehicle where other compounds can be inserted to create a commercialized health product.

For example, one of the most notable positive findings was the encouraging results from a large randomized trial of adults recently vaccinated for seasonal influenza who also received an over-the-counter daily adjuvant modified brewer’s yeast-based product (EpiCor) to prevent colds and flu symptoms. The modified yeast-based product significantly reduced the incidence and duration of this common condition.

Yeast-based technology is also being used with the goal of improving the human life span. The current and potential impact of yeast-based technology in medicine is encouraging and should receive more attention, but the recent preliminary positive results of CR in humans may be in part due to what has been already learned from brewer’s yeast.

Learn about Bitcoin and Cryptocurrency